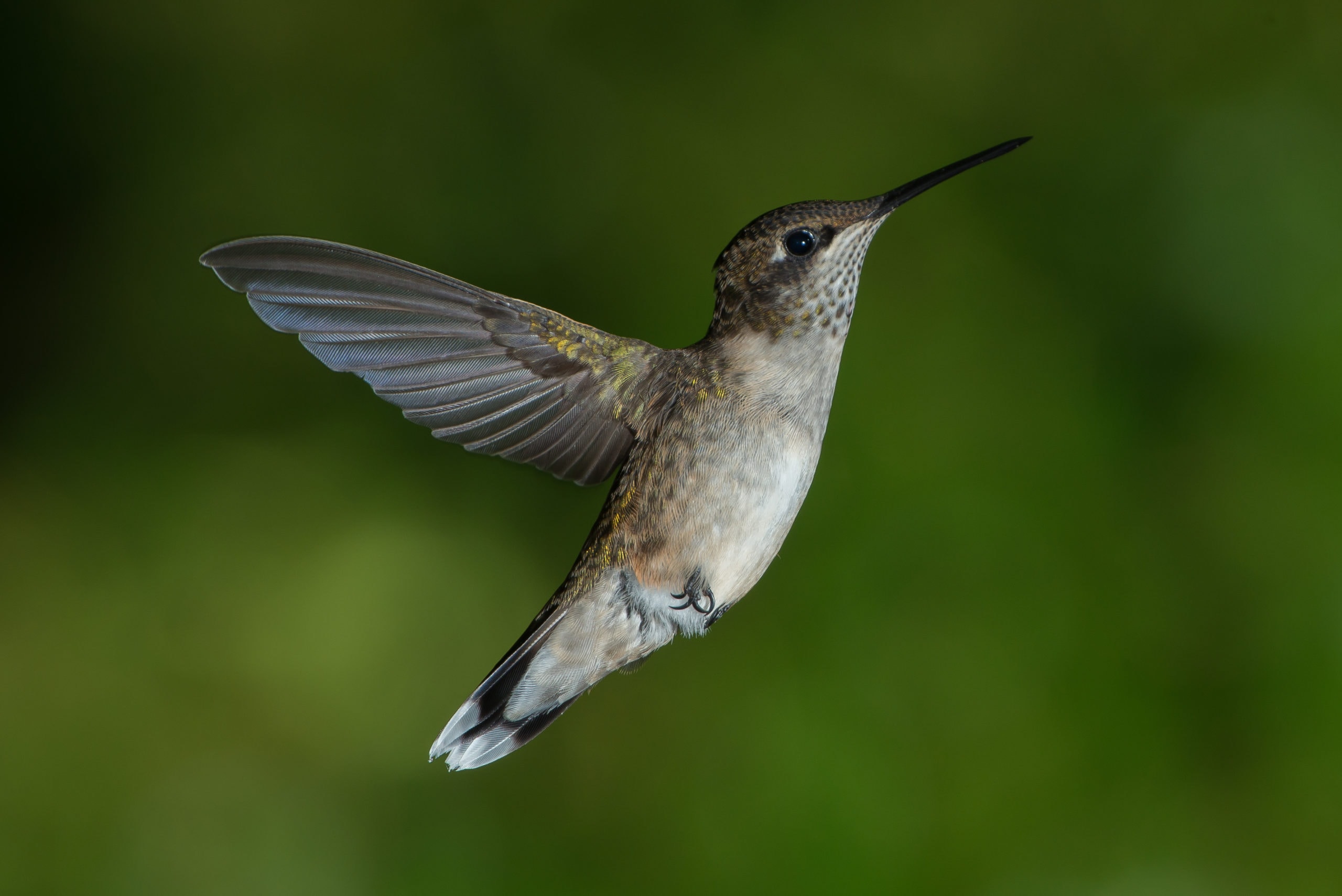 Orleans Loop is located right near New Orleans, Louisiana, and while it’s rather close in proximity, it has a plethora of wildlife. There are many great sites to go birding along the Orleans Loop, including the Bonnet Carre Spillway, New Orleans City Park, Audubon Park Heronry, and Bayou Sauvage National Wildlife Refuge. Also, along this loop are Jean Lafitte National Historical Park and Preserve and St. Bernard State Park.

Jean Lafitte National Historical Park and Preserve include Chalmette Battlefield, which commemorates Andrew Jackson’s army’s victory over Major General Sir Edward Packenham’s 10,000 British troops in the most decisive battle during the War of 1812.

The best time to view birds in Chalmette Battlefield is right after it rains. This is the time when Little Blue and Great Blue herons come out, along with Cattle, Great, and Snowy Egrets, and White ibises, to feed on insects and other small critters. If you’re looking for terns, gulls, Lesser Scaups, Ospreys, Red-tailed Hawks, and other specialty birds, check out the site’s boat dock on the Mississippi River. This is a great place to view all of those birds, especially during the autumn, winter, and spring months.

During the early-mid spring, Neotropic species such as Mississippi Kites, Ruby-throated hummingbirds, Green Herons, Northern Parula, Hooded Warblers, and others arrive to nest.

In the winter months, you might be able to spot American Kestrels, Northern Flickers, Blue-headed Vireos, Orange-crowned warblers, Swamp sparrows, and many more!

Orleans Loop offers many amazing sites that you can spend all day birding at throughout the year. Whether you’re looking for something to do in the spring, summer, winter, or autumn, Louisiana has plenty of outdoor areas to visit and activities to take part in. If you ever decide to take a break from the birds, why not come looking for fish?

Whiskey Bayou Charters is a fishing charter located in Delacroix, Louisiana, just a hop, skip, and a jump from New Orleans and the Orleans Loop. We mainly target redfish and speckled trout, and nothing would make me happier than to see you catching fish with my help. Plus, you might see a few birds while we’re out on the water!