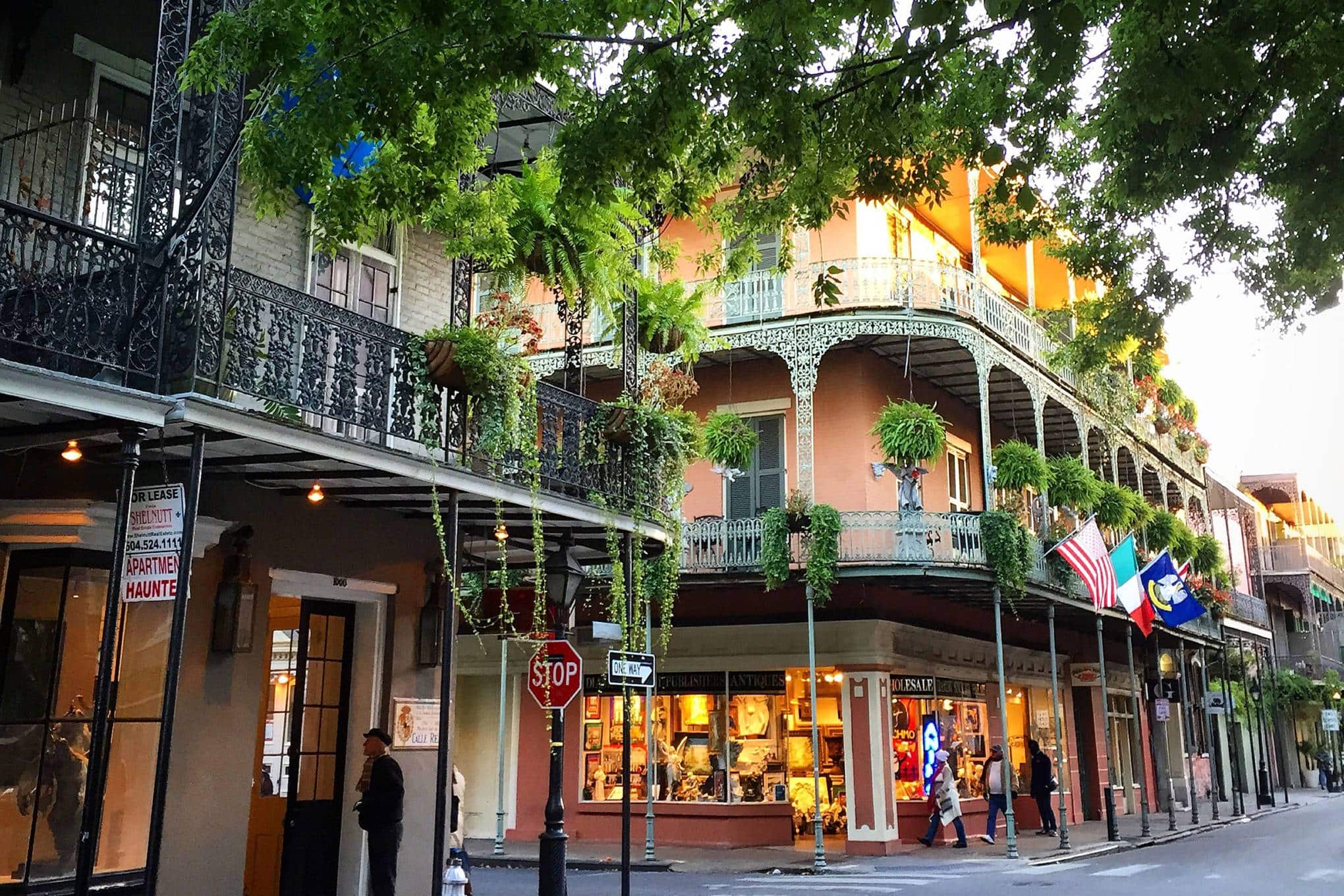 There’s so much to do and see in New Orleans, Louisiana! New Orleans is full of awesome music, delicious cuisine, unique vibes, and incredible history. There truly is no other place like it in the world! So, are you ready to learn some fun facts about this fantastic place?