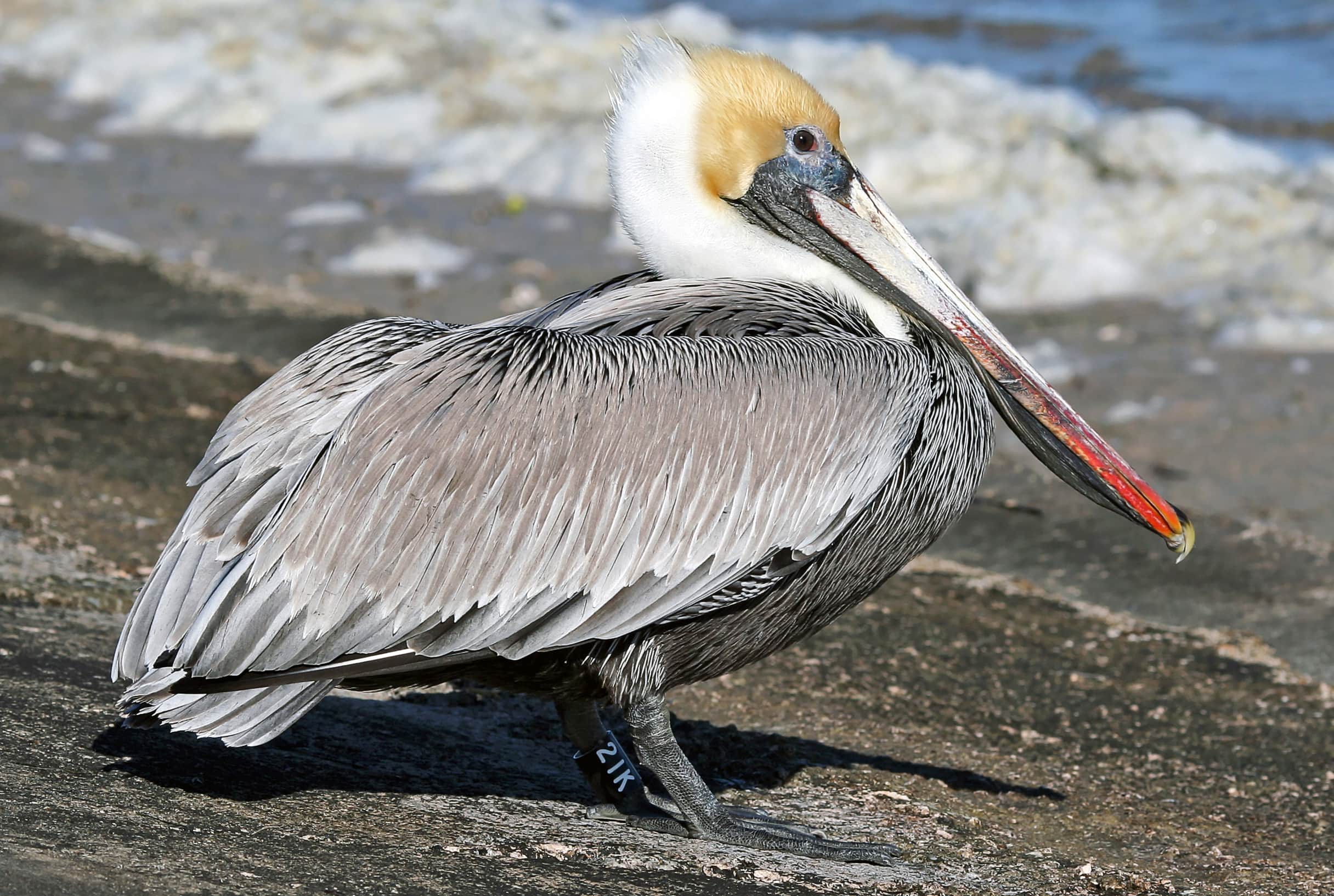 Although the Orleans Loop is right next to Louisiana’s largest city – New Orleans, it boasts a plethora of wildlife. The Orleans Loop has several sites that are great for birdwatching throughout the year. In our first article, we talked about the Bonnet Carre Spillway – you can read more about that here. In this article, we’ll be covering two of the other sites along the Orleans Loop and what species birders can expect to find there – the National Wildbird Refuge and New Orleans City Park.

Did you know that twice a year, around 8 million Purple Martins migrate through southeastern Louisiana? More than 200,000 of these Purple Martins use the understructure of Lake Pontchartrain Causeway as a staging area before making their final push towards the south.

The National Wildbird Refuge assists in the conservation of the Purple Martins, works on public awareness of wildlife issues, and is working on providing a long-term solution for the lack of wildlife habitat along Lake Pontchartrain’s southern shoreline.

The Wildbird Sanctuary plans to create a 5-acre freshwater lagoon and 20-acres of brackish marsh to attract a variety of waterfowl, shorebirds, wading birds, songbirds, and seabirds.

While the Purple Martins are only spotted during the spring and autumn migration seasons, other bird species can be seen at this site all year round. You can find Brown Pelicans, Laughing Gulls, Ruddy Ducks, and Lesser Scaup, just to name a few.

New Orleans City Park has more than 500 acres of land with large oaks throughout. These oak trees normally house owls, hawks, and many species of songbirds. If you're looking for the best time to find many different bird species out and about here, spring and autumn migration periods would be the best time to visit. During that time, you can spot Gray Catbirds, Common Yellowthroats, warblers, thrushes, Indigo Buntings, and Northern Parulas, just to name a few.

At the northern end of the park, you’ll find the Couterie Forest Arboretum Trail, which will take you through the dense hardwoods. There are many marked trails, maps, signs, and observation decks from which you can see a large lagoon, along with all of the above-mentioned birds and many more. During the winter months, you can find Northern Flickers, House Wrens, Blue-gray Gnatcatchers, Yellow-rumped Warblers, and American Robins.

After you’ve spent a little time on land, looking at beautiful birds, how about spending some time out on the water catching some awesome fish? Whiskey Bayou Charters is a fishing charter service located in Delacroix, Louisiana, about 45 minutes from downtown New Orleans. We target redfish and speckled trout, and nothing would make me happier than seeing you catching fish on a charter with me. So, what do you say? Spend your next weekend outdoors birdwatching and fishing in the beautiful Louisiana weather!