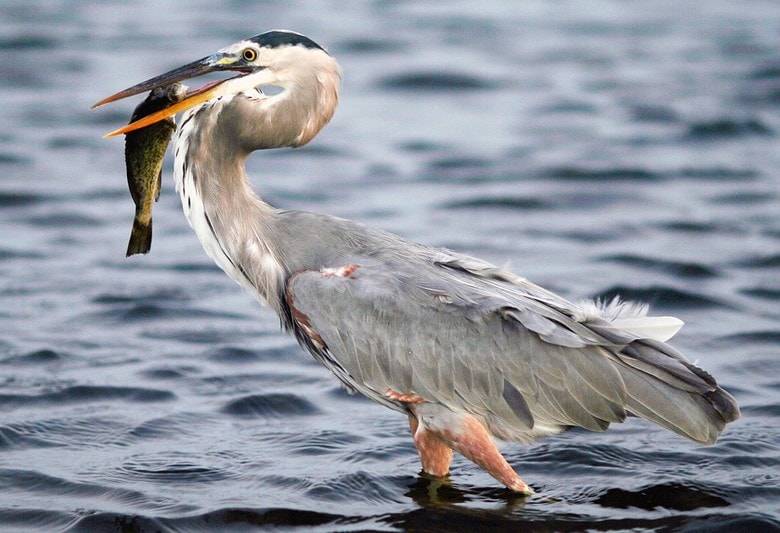 If you’re looking to get out into nature and do some birdwatching, one great way to spend the day would be in the Orleans Loop. The Orleans Loop is excellent for birdwatchers of all backgrounds, and the sites have tons of wildlife, despite the fact they’re so close to Louisiana’s largest urban center – New Orleans.

There are also tons of waterfowl commonly found in the Bonnet Carre Spillway as well, including the American Wigeon, Northern Shoveler, Gadwall, Mallard, Northern Pintail, and Ruddy Duck among others. You can spot Mottled Ducks, Wood Ducks, and Hooded Mergansers visiting during the winter months, and breeding during the summer months.

Some of the other water birds that can be found here are American White Pelicans, Common Moorhens, Horned grebes, Sora rails, and American Coots.

If you're looking for shorebirds, check out the meadows and mudflats, as they have some of the best southeastern Louisiana views during the autumn, winter, and spring months. During these months, you can spy Killdeers, Greater and Lesser yellowlegs, sandpipers, Wilson’s Snipes, Long-billed Dowitchers, and American Woodcocks.

Getting away from the hustle and bustle of the city and into the quietness of nature can be such a peaceful way to spend the day. Birdwatching in the Bonnet Carre Spillway is amazing, and the site is completely free to access. But, if you’re looking for other outdoor activities you and your family can take part in, why not try your hand at some fishing (I mean if birds can do it, why can’t you)?

Whiskey Bayou Charters is a fishing charter service located in Delacroix, LA, about 45 minutes from downtown New Orleans. We target redfish and speckled trout, and nothing would make me happier than to see you catching fish on a charter with me, Captain Joe Ezell!

Back
Learn More about Orleans Loop